Beer made from old bread

28. 08. 2020
Wasting food is becoming an increasingly pressing problem, with Czechs throwing up an average of 40 kg of food a year on average, and the European average is even higher, according to the latest surveys. 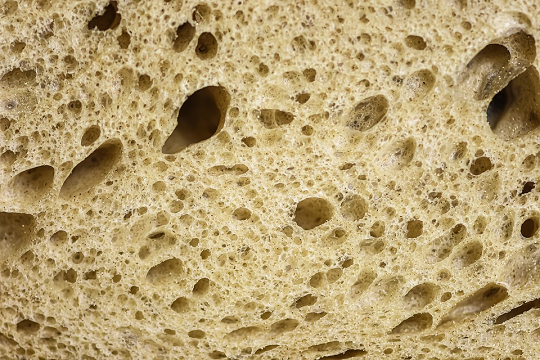 However, among the discarded foods, there are also those for which we would find other uses even after the expiration date, such as the most common food of all - bread. And wonder of the world, we will make beer out of it!

The production of golden juice from old bread is by no means a novelty, but an ancient recipe, whose roots lie only in ancient Mesopotamia 4,000 years ago. Recently, the production of beer from old bread has been experiencing its smaller comeback, not only in the world, but also in our country, and the nickname "liquid bread" is gaining in importance again.
Old bread usually serves as a partial substitute for malt in beer production, and it has been found that old bread easily replaces up to 30% of the malt volume. The bread is first dried thoroughly, ground into fine pieces and added to the production process at the right time.
Some breweries use old bread as an additional ingredient to make their product portfolio special, but there are also breweries that specialize in this. One London brewery, which produces beer from the "Toast beer" brand, offers several beer styles, characterized by an original taste and, as the name suggests, uses toast bread in the production of its beers, which would otherwise be thrown away in a nearby bakery.
The use of old bread in brewing flourishes especially in micro and mini craft breweries. In the suburbs of Glasgow, there is a brewery with the original name "Jaw brew", which in addition to its main beers also produces a special "Blonde heartback", where instead of classic malt, the basic raw material is unsold bread, which would end up in the trash.
The development of this technology is also being studied by the University of South Bohemia in Budejovice, which has already brewed a test batch of beer using old bread, but unlike the British and toasted bread, they used Šumava loaf and therefore had to slightly change the technology to achieve them. successful result.
Sustainable and circular development and the economy are on the rise, and it is quite likely that we will encounter beer production using similarly less orthodox raw materials and processes more and more often.