There have always been a lot of myths and folk wisdom around black or dark beer, and many of them still persist, but consumption increases every year. Let's take a closer look at it and find out a few facts 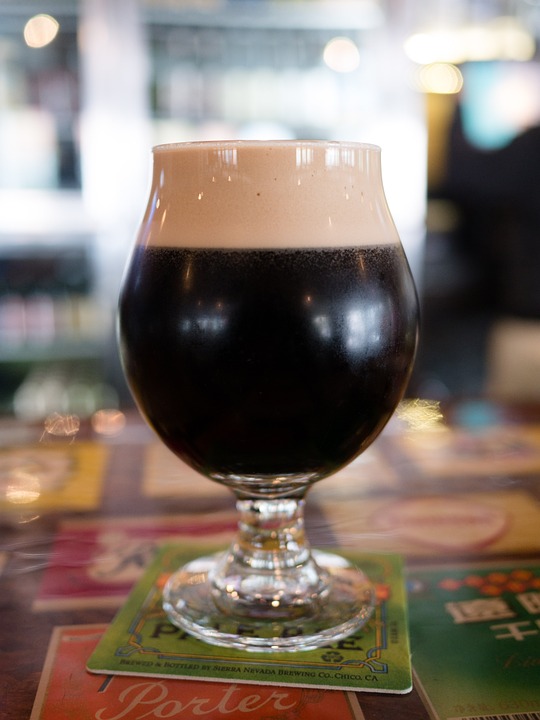 about black beer, how it is brewed and how many different kinds and varieties it has, and who prefers it to drink.

With a bit of exaggeration, dark beers can be regarded as the forefathers of all today's light beers, and their color is bestowed on them by malt, which was dried on forests under which the wood was heated. As a result, the malt, which was in direct contact with the smoke, gained a specific smoky aroma. Due to the poor temperature control of such drying, in part, the carbohydrate of the sugars in the grains was essentially caramelized, which also substantially affected the malt aroma. Lighter malts could only be produced with the development of brewing technologies. Dark beers, in the sense in which they are known to us from our bars and shops, originally come from Bavaria.

Dark Bavarian-type beer differs from Pilsner-type lagers in the first place by the color, which of course depends on the type of malt used. Usually malts are used: Bavarian, Pilsner, caramel, roasted, but sometimes for reasons of cost savings also the so-called “kuler” is used, which is a dark brown food color obtained from caramelized sugar. Furthermore, dark Bavarian type beer is characterized by lower bitterness and a sweeter taste of caramel and caramel or smoke are also reflected in the smell of this beer.

Other types of dark beers include Stout (the famous Guinness), Imperial stout (Stout, which lay in barrels of various alcohol), Porter, or the stronger Imperial Porter, or Rauchbier, or Dark Ale.

The popularity of drinking dark beer increases with decreasing temperature outside temperature, although it is not very justified, because in the Czech Republic we drink dark beers, which are not very different in light alcohol content, but abroad so-called dark "winter beers" stronger (Bock, Eisbock).